How to attract a Libra man

In a hurry? Here are our top five tips for making yourself irresistible to any Libra man:

But if you’re really serious about getting that Libra man, you must check out our brand new Libra Man Love Spell. Click here. And why not take a look at our range of products to make yourself irresistible to the Libra man here.

Why Set Your Heart on a Libra Man?

Of all the signs of the zodiac, Libra could most accurately be described as ‘the marrying kind’. He loves to be in a relationship, and the more serious and long-term the relationship, the happier he is. If it’s commitment you’re looking for, look no further.

The first hurdle to winning a Libra man, is finding one who is unattached. The Libra man likes… no needs to be in a relationship. When a relationship fails, they don’t hang around. In fact, they will start seeking out a new partner the moment the relationship is officially declared over, before the dust has even begun to settle. A Libra man is almost always on the rebound. However, he rebounds well, and doesn’t tend to dwell on the deceased relationship or yearn for past loves.

THE ASTROLOGY OF LOVE 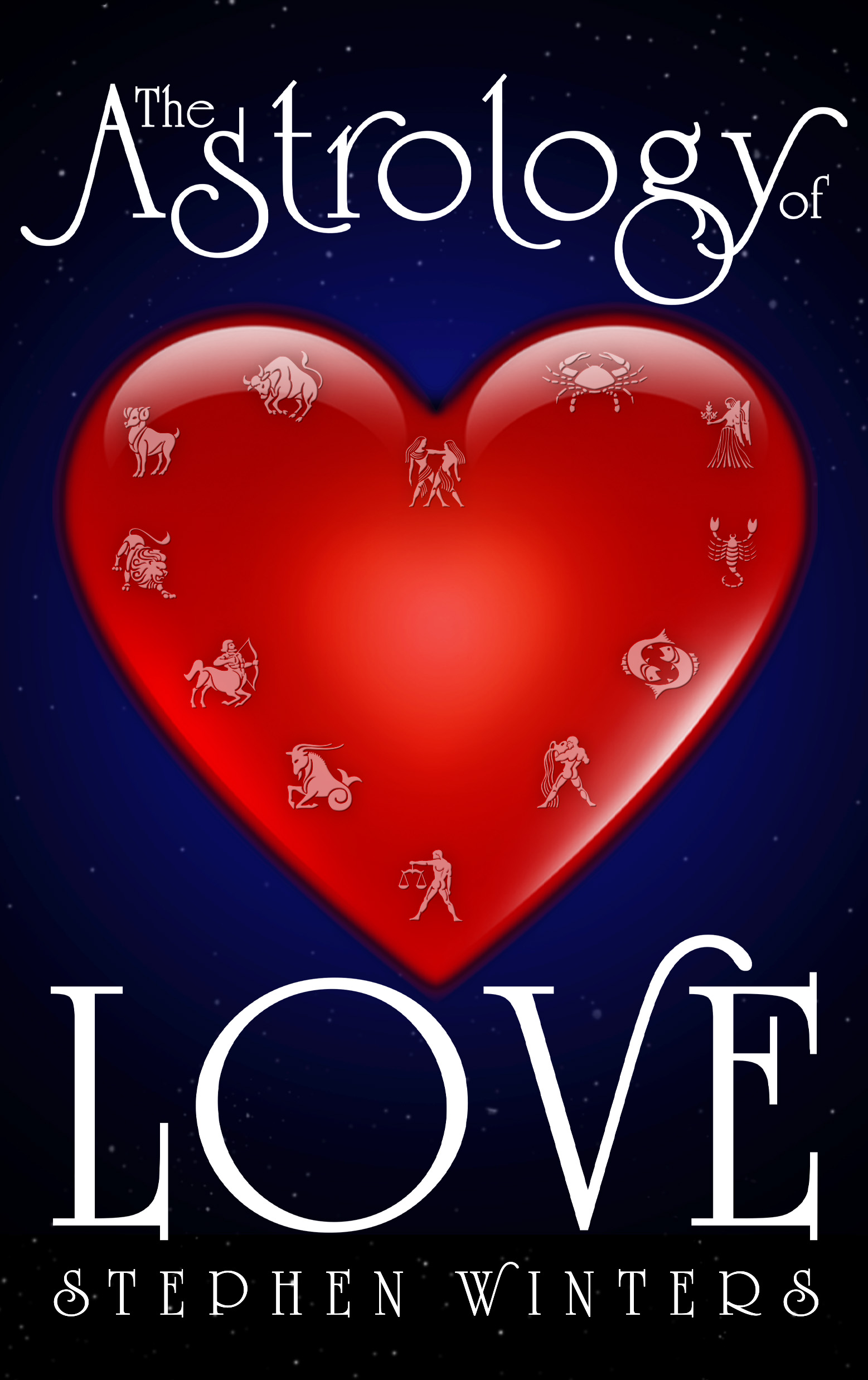 The Astrology of Love eBook 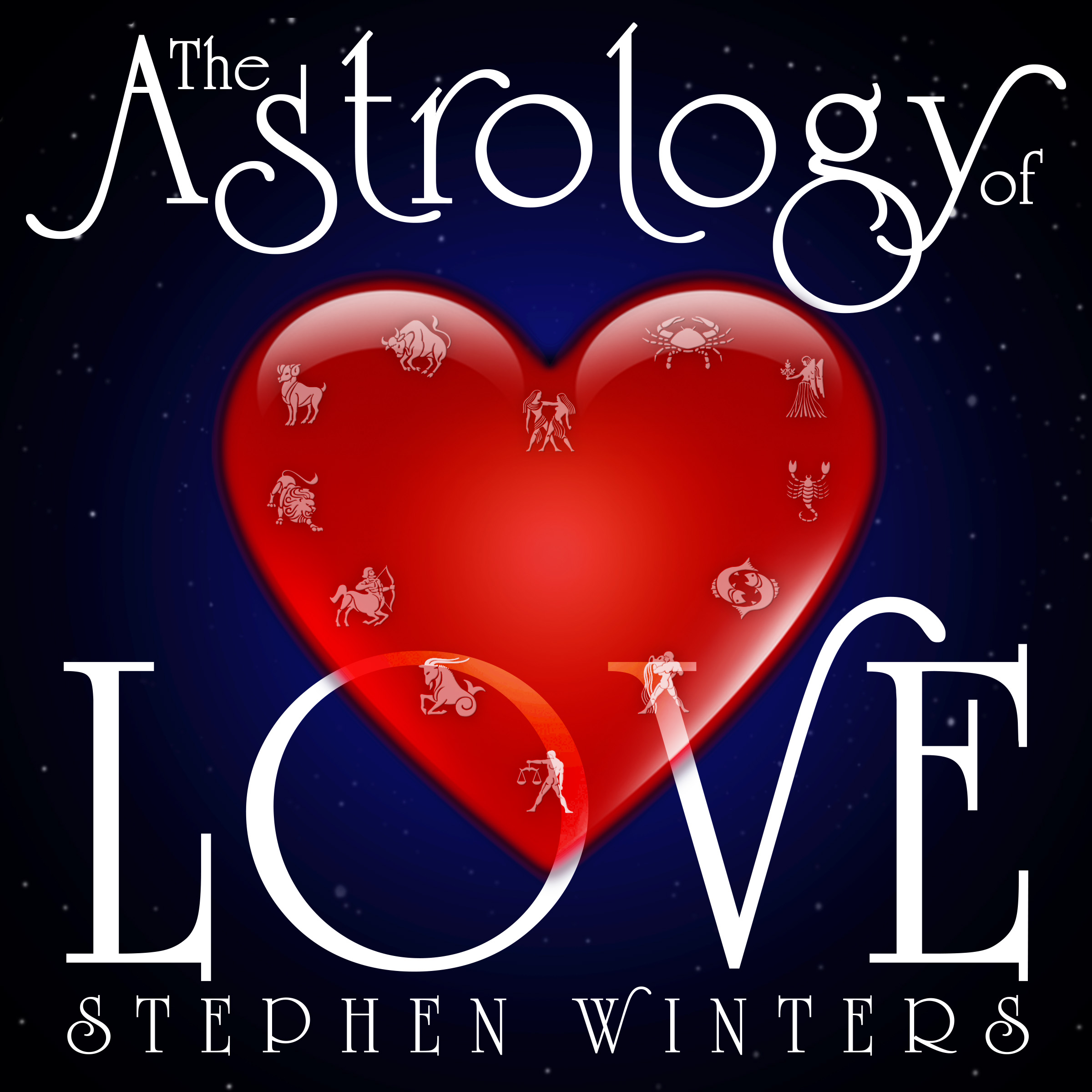 The Astrology of Love Audio Book

Buy Now on Audible
If you do manage to get a single Libra man in your sights, you’ll need to move quickly, because the chances are he isn’t going to stay single for very long. Once he is in your sights, however, so long as you don’t commit any major faux pas, he’s pretty much yours.

In the workplace, the Libra man is chatty, but he rarely, if ever, gossips. Don’t make the mistake of attempting to engage the Libra man in tittle-tattle. To the Libra man, talking about someone when they aren’t present to defend themselves is grossly unfair and he will think ill of anyone who engages in such an activity.

He likes to debate the ins and outs of a situation and, more particularly, the wrongs and rights. Express an opinion about something where there is a moral dimension, and the Libra man will eagerly join in the debate. Make sure you have a decent working knowledge of your subject matter, however, as the Libra man is nothing if not thorough and well-informed.
The Libra man has a keen sense of justice and hates to see the ‘little guy’ abused by the system. Mention your moral support for someone who has been inexcusably wronged and the Libra man will respond to you as a kindred spirit.

All that being said, the Libra man finds it difficult (and sometimes downright impossible) to make a decision. So, although he will engage in debate with enthusiasm and great mental dexterity, he is unlikely to express simple black and white opinions, and hates to be pressed into expressing a fixed and final standpoint. As a consequence of this, he is a great mediator, able to see both sides and empathise fully with all parties.

A great opening gambit when approaching the Libra man is to present him with a personal moral dilemma, seeking his guidance. This will engage his natural sense of fair play and make him feel admired. And the Libra man, like most men, loves to be admired.

The Libra man has a love of music. He will like all types of music but is unlikely to be fond of loud or discordant music. Classical and jazz are liable to be more to his taste. As well as listening to music, he loves to talk about it, debating the merits of a particular artist and setting one against another: Louis Armstrong versus John Coltrane, John Lennon (a Libran) versus Ray Davies, Mozart versus Liszt (another Libran musician).

The Ideal Date for the Libra Man

Once you’ve established your particular Libra man’s musical tastes, a concert makes a great venue for a first date, whether it’s a large concert hall and full orchestra or an intimate jazz club. Then, afterwards, head somewhere quite to talk, talk, talk about it all.
The Libra man is also a romantic at heart, so don’t be afraid to plump for the clichéd candle-lit dinner.

What to Wear for the Libra Man

The Libra man is fond of the colors pink, purple and green, but only in muted, subtle shades. And, unless you have a really keen sense of color coordination, it’s probably not a good idea to attempt to mix all three!
The Libra man himself leans toward the conservative when it comes to his own taste in clothing but he has a fondness for the refined and artistically interesting. As a rule, go for something elegant and stylish with a subtle hint of the unusual.

Gifts for the Libra Man

Again, the Libra man’s love of music makes him extremely easy to buy for. A CD, concert tickets, a biography of a favorite musician: all of these things make great gifts for the Libra man. Make sure you do a little research first, though, because, he is likely to have an extensive collection of music and music-related paraphernalia.
The Libra man also experiences a surge of inner warmth whenever somebody shows even a hint of concern for him. An email out of the blue asking him if he’s okay because he looked a little glum in the canteen will really make his day.

Sex and the Libra Man 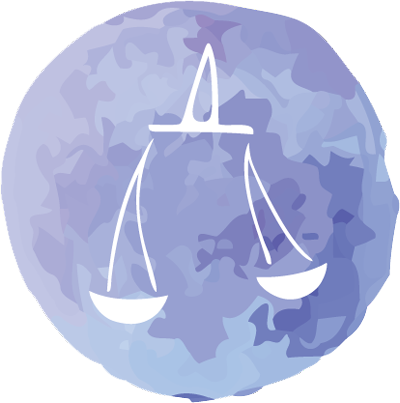 Of all the signs of the zodiac, Libra is the easiest to hang onto, due to his abject fear of being alone. However, he hates emotionally draining situations and is unlikely to tolerate an overly-dramatic relationship for very long.
Fuss over him, show him that you care and be prepared to be the decision-making component of the relationship and the Libra man is yours for as long as you want him.

The Libra man’s need to be fussed over can lead him to be a little flirty and attention seeking with members of the opposite sex.
The Libra man’s indecisiveness can be infuriating and you may often feel as if your life is on hold as you wait for him to make his mind up about even the most trivial matters.

…Capricorn, Aries or Cancer, and particularly challenging, if you’re a Pisces or Taurus. But don’t worry: true love conquers all!

Show him you care. All the time.

Never press him to make a decision.

But if you’re really serious about getting that Libra man…

… you must check out our brand new Libra Man Love Spell. Click here. And why not take a look at our range of products to make yourself irresistible to the Libra man here.