The Cancer Man in Bed 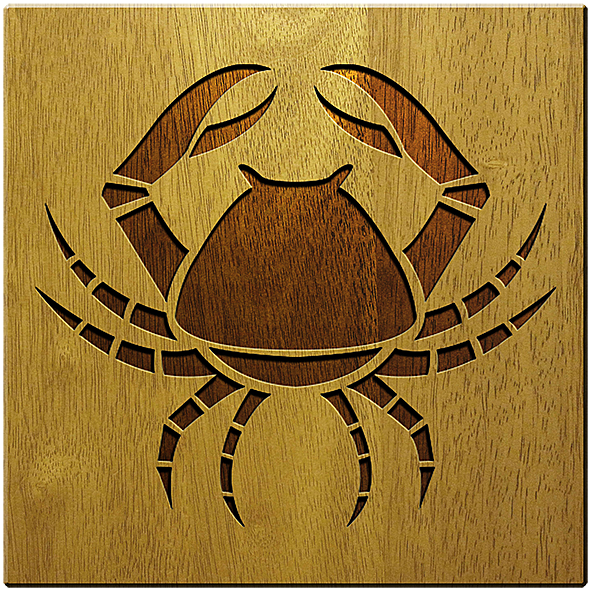 Okay, let’s get the icky stuff out of the way right off the bat.

I mean, we could just ignore it, sweep it under the rug like so much dust and hope it goes away. But it’ll always be there, pecking away at the back of your mind and rearing its ugly head with astonishingly bad-timing. Not that dust can peck or rear; apologies for the mixed metaphors. The point is, nobody wants to experience sudden waves of intense queasiness in the midst of a moment of passionate intimacy.

The Cancer man loves his mother. I mean, he really loves his mother. There’s no getting round it. But don’t worry; this doesn’t necessarily mean it all has to end in self-inflicted blindness and death. Although, it might.

The notion that all Cancer men are plagued day and night by some intense and unconquerable Oedipal complex is a huge exaggeration. They just love their mommies. And what’s wrong with that. Just so long as they know where the lines need to be drawn. Which, of course, they do. Mostly.

The Cancer man does, however, tend to seek out strong, experienced, yet caring, women as partners. This can often lead to the Cancer man seeming like the junior component of the relationship, the little boy lost; but this is largely a superficial thing. Cancer men are hard working and this work ethic extends to their romantic affiliations; they will never be the dead weight in any relationship.

The Cancer man has a reputation for innocence which is reasonably well-deserved but not overwhelmingly the case. This reputation can conceal the fact that the Cancer man is extremely sensual. And not in the slightly out-of-control, selfish way that characterises, for example, the Gemini man. The Cancer man wants to please. In fact, nothing turns him on more than the fact that you are turned on.

I’ll give you a minute to let that sink in.

That’s right. The Cancer man isn’t simply trying to get his jollies; he actually wants you to get your jollies. And you were beginning to lose faith in the very idea that such a man might exist outside of the well-thumbed pages of an overheated, anonymously penned romantic novel.

But it’s true, the Cancer man is, without doubt, the most unselfish and considerate lover in the zodiac.

In terms of the nature of the Cancer man’s lovemaking, he won’t respond well to anything rough or crude (you’re looking at the Scorpio man, if that’s your particular delight). That doesn’t mean he isn’t susceptible to a little sexual role-play. He is, just so long as the fantasies being explored are romantic, gentle and wholesome. And, given his liking for strong women, he’s naturally well-disposed to being dominated. We’re not talking whips and clamps, here; rather, he responds well to being dealt with ‘firmly but fairly’. He’ll always be fully accommodating to your natural desire to take your rightful place on top.

The Cancer man is also easily and eagerly educated. He will love nothing more than to discover exactly what it is that pushes your buttons and then explore said ‘buttons’ until you just can’t stand it anymore.

You’ll find details of the Cancer man’s erogenous zones here, and if you want to learn how to attract a cancer man, click here.