The Leo Man in Bed 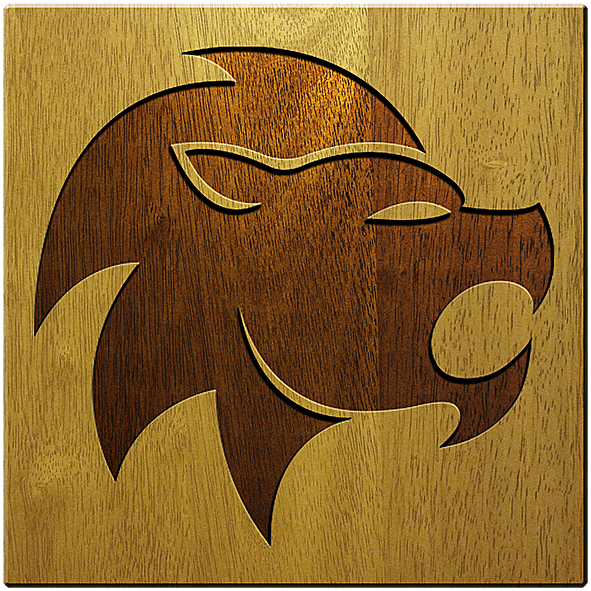 Apologies for the delay in getting the latest instalment of our ‘Zodiac Men in Bed’ series out to you. Without any further ado…

I know that sounds like it could get pretty tiresome but this ego-stroking isn’t entirely for his benefit. At his best, the Leo man is a kind of sexual perpetual motion engine. Here’s how it works:

If he’s turning you on, you let him know he’s turning you on. I mean, don’t say “Well, done!” or anything, just give him clear vocal indications. He’ll love you for it. And now that he feels his sexual prowess is receiving the appropriate accolades, he will become more turned on himself and he will strive to turn you on even more, endeavouring to press all your erogenous buttons. This turns you on even more. You let him know his efforts are having the desired effect. Duly admired, the Leo man strives even harder. And so on and so forth. This can create a pretty intense upward spiral of sensuality and pleasure.

Unfortunately, this can work in the opposite direction, too. If the Leo man doesn’t feel he is being duly admired for his efforts, he is likely to turn in a fairly lacklustre performance. As this lacklustre performance fails to light any fires, he will feel even less admired and become increasingly lacklustre. And so on and so forth, creating a downward spiral of disappointment and underachievement.

This dismal scenario is easily avoided however, just so long as you keep in mind the Leo man’s almost pathological need to be admired. Which is more easily said than done. If you’ve ever had to accommodate a Leo man’s easily wounded ego, you’ll know just how personally exhausting it can be. Not exactly an aphrodisiac.

On the plus side, this longing for approval and appreciation is the only real downside when it comes to the Leo man in bed. Just like the cat that represents his star sign, the Leo man is a playful pleasure seeker. It is very unlikely that you will ever find him ‘not in the mood’. He has a pretty-much insatiable appetite for sex. And, unlike some zodiac males, he doesn’t take sex too seriously. He sees sex primarily as a pleasurable entertainment (just so long as he feels he’s ‘winning’!) and he loves to laugh in bed.

The Leo man also has a very tolerant attitude to sexual experimentation. Anything that he feels might increase his pleasure and yours is worthy of deep exploration so far as he’s concerned. The only area where he is likely to express his concern or unwillingness to participate is anything which puts him in a significantly submissive position. He may be convinced to indulge in a little submissive role play but only if he feels like he’s in control despite his less-than-dominant role.

In short, sex with the Leo man can be fun, healthy, experimental and intense. Just watch out for that easily bruised ego of his and you’ll be fine.

To find out how to attract a Leo man, click here. To learn about his erogenous zones, click here.