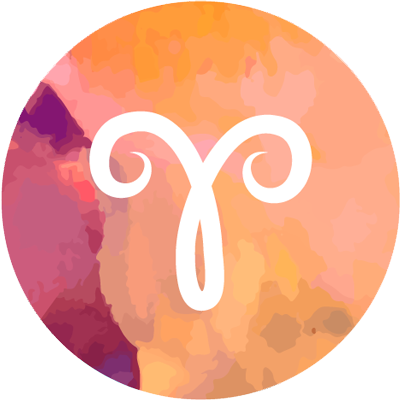 The Aries man is driven and determined. He’s a hardworking, nose-to-the-grindstone kind of guy. But don’t take our word for it. Here are some quotes straight from the mouths of famous Aries men, illustrating just what you might be letting yourself in for!

I’m addicted to working. I mean, I have a list of 100 countries I want to play in. I’m basically killing myself by travelling so much, for no reason whatsoever.

A lazy man works twice as hard. My mother told that to me, and now I say it to my kids. If you’re writing an essay, keep it in the lines and in the margins so you don’t have to do it over.

Why did I become Jackie Chan? Mostly because I work very hard. When people were sleeping, I was still training.

The whole time I’ve been an actor, from early in Houston, my goal has been to work – to keep doing it. I feel at my most satisfied as a human being when I’m working on a role.

I’d like to produce, direct, write, score, and star in a film in exactly the way Chaplin did. I’ll do that before I’m thirty.

If you can think of any more Aries man quotes pertaining to work, we’d love it if you left a comment below!

If you’re really serious about getting your hands on an Aries man, you must take a look at our brand new Love Spells and Affirmations! Click here.